Giles Ross volunteered with Build Africa earlier in the year. Here he writes about his experience and what he learned.

“I began my time working for Build Africa with the common preconception forged by years of charity advertising, that the continent is doomed to unstoppable suffering and despair; that Africa is a place with no hope of change or of a better future; that donating £1 a month will keep a child alive but was just a short term solution to an unsolvable problem. This negative image, believed by most people in the UK, is not only incorrect, but is misleading and hiding people from the truth that even the smallest donation, when invested in the right place and the right way, can last a lifetime.

"As a volunteer worker I was able to see many aspects of Build Africa’s work. In just a few weeks I saw the work carried out in schools, farms and village communities. In the Masindi district of Uganda, we visited a farm cooperative, a water and garden project at a school, and a meeting of a local VSLA (Village Savings and Loans Association) group. I attended a workshop conference in Kampala where I met both the Ugandan and Kenyan team, all of whom were incredibly friendly. We discussed what we had learnt from our visits around Masindi and what we could do better (not just in Masindi, but in all the districts where Build Africa works). 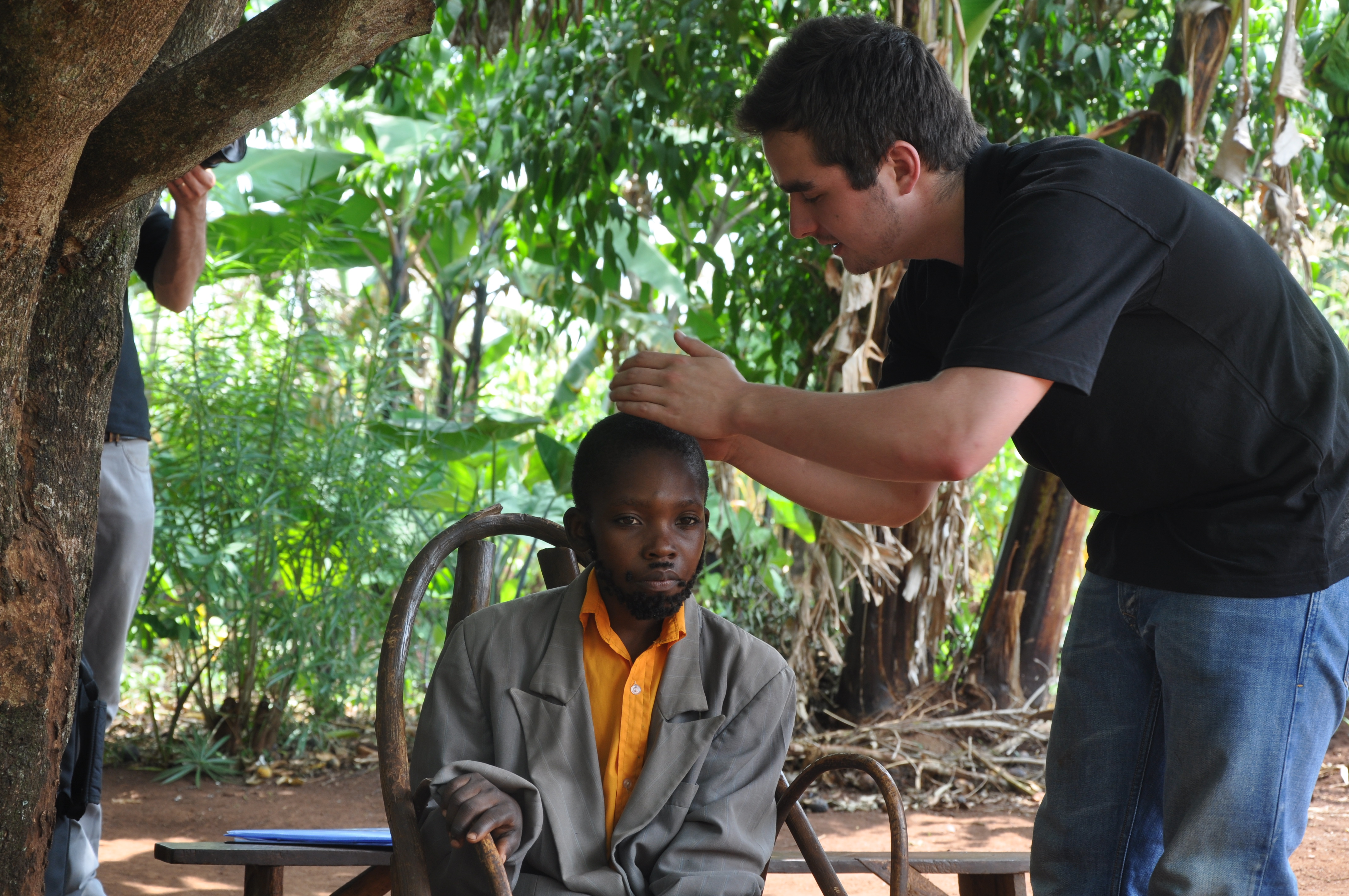 "Within the first few days I had a fairly strong idea of Build Africa's main projects and how all the teams were striving to make them successful. It was an amazing learning experience, especially for a boy whose only previous experience of Africa was nice hotels in Morocco and South African safaris. Soon I was involved with other projects both out in Kenya, gaining feedback from the schools and communities, and in Uganda, working on new video with Sam and the film crew. After a last few days in the Kenyan district of Kumi, I was on the plane back home to the UK.

"I no longer consider Africa as a black hole of despair and suffering. I think of it more as an oasis of opportunity and potential. I’ve seen the huge impact of a basic education and a healthy body, and I see how important Build Africa’s work is today and for the future of Africa. I see Africa as a place where, with some guidance from charities like Build Africa and well placed investments, a sustainable future is possible. I have returned from my work with Build Africa not only with many answers but also with many more questions about how to achieve this future in Africa and also how to get the younger members of our society here in the UK more involved in investing in this future."

"This whole experience was made so much easier by the great teams of people both from the UK, Uganda and Kenya, who were so willing help me out with any questions I had, and advice. A massive thank you to all involved in my trip. I know the idea of looking after a 19 year old boy while trying to work is far from ideal but I hope that I wasn't too much trouble to deal with!”