Build Africa has been announced as a finalist for YouTube's 2016 DoGooder Awards. 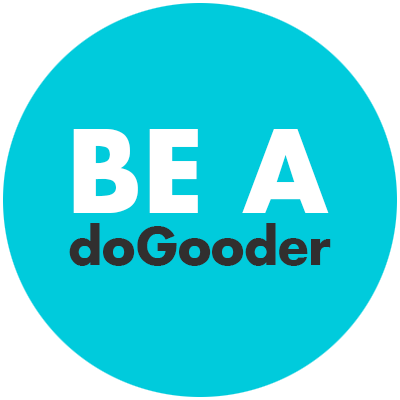 'Time Machine', our film about girls' education in rural Kenya, has been shortlisted from hundreds of entries for 'Best Nonprofit Video' of the year.

Created in 2006, the annual DoGooder Awards celebrate the best in videos for social good. DoGooder winners are covered by international news sites, so by voting for Build Africa you'll be helping raise awareness of the issues faced by vulnerable young women in rural Africa.

What Are the #DoGooder Awards?