The appeal, which focused on how simple reusable sanitary towels can help girls in rural Africa to stay in school, has raised a total of £81,605.56.

It was fronted by BBC Woman’s Hour presenter Jane Garvey and first broadcast on 9 October 2016.

This new milestone makes the appeal one of Build Africa’s most successful public campaigns, and ranks it among the biggest BBC Radio 4 appeals of recent years.

Build Africa’s work with vulnerable girls in rural communities is vital to overcoming inequality in education.

A mix of poverty and cultural practices means that girls are often excluded from education. Without access to basic sanitary protection, girls can miss up to a week of school a month. Many fall behind and can eventually be forced to drop out.

We would like to say a huge thank you to everyone who supported the appeal. We’ve been overwhelmed by the response. Because of your donations we can now work harder than ever to give girls in rural Africa the education and opportunities in life they deserve.

Click here to give your support to girls’ education 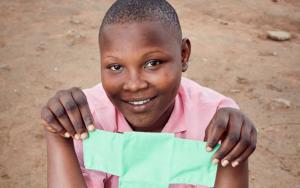 How we help disadvantaged girls 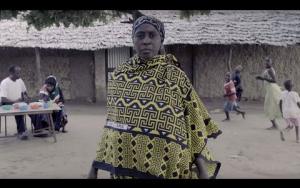