In 2019 we merged with Street Child so that together we can help more children get the education they deserve. 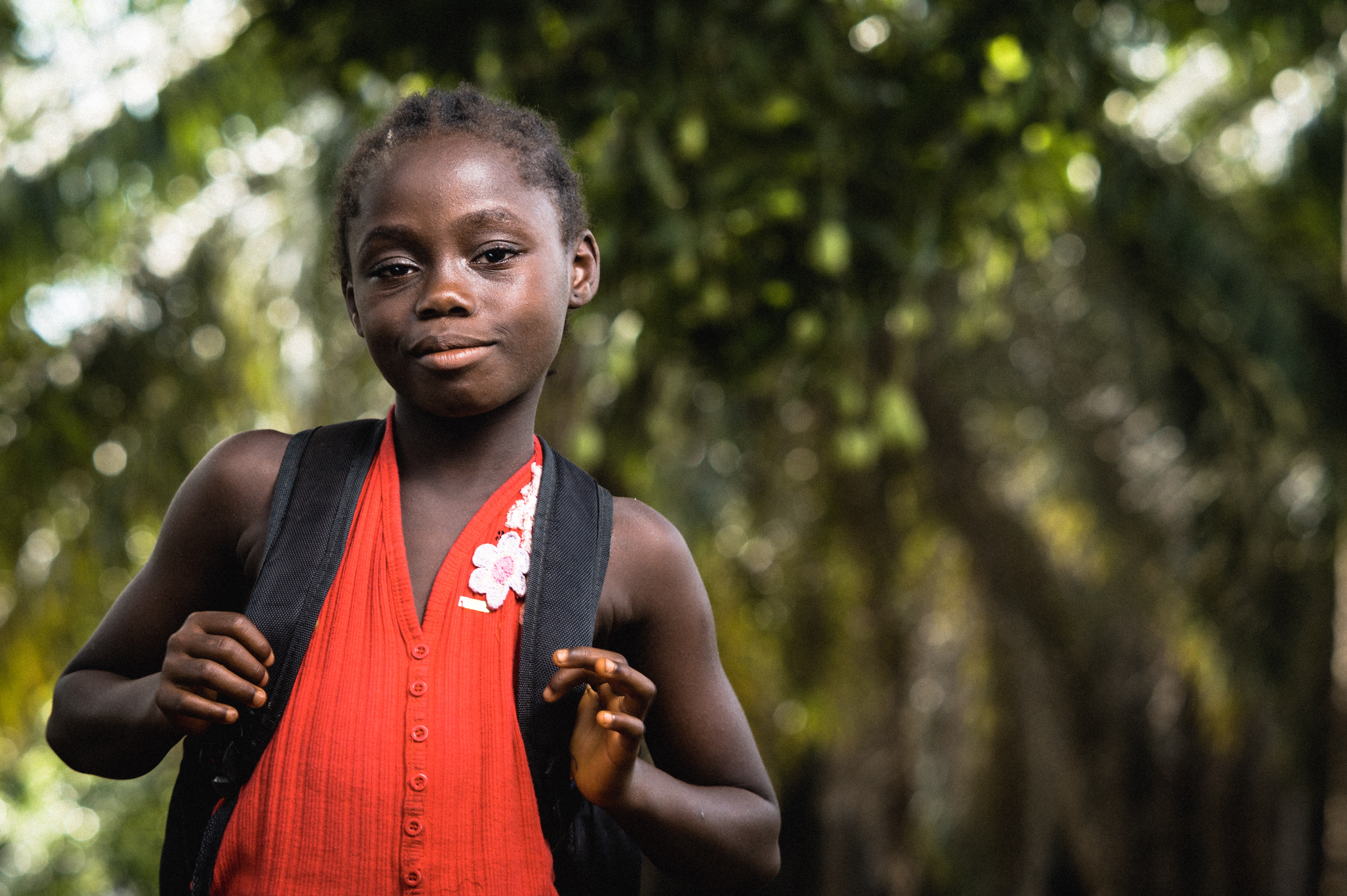 In 2018, Build Africa turned 40. A landmark moment for our small education charity. The story of how we became this organisation with an impact is an important one, and involves some of the most dramatic global events of the last four decades set against a changing charity landscape.

This is where we are today, proud of our heritage while working for a better future.