In October, I saw Build Africa’s work in Kenya first hand. It was an incredible opportunity to better understand the difference your donations are making, and I left feeling truly inspired.

During my time there I visited several schools, including Cypress School in Eburru. Children are currently learning in poorly constructed classrooms that are open to the elements. There aren’t enough books to go around and there is only one latrine that is shared by all 200 girls and boys.

With the help of our supporters, over the course of the next three years, Build Africa will be building eight classroom blocks and a seven stance pit latrine. It was great to see that, after detailed discussions with teachers and parents, construction work has now started. 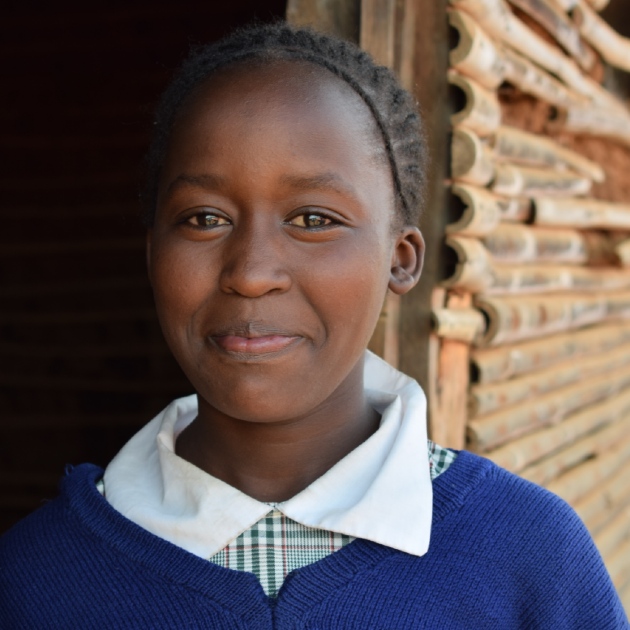 I was really excited to see the first of the new classroom blocks taking shape. And my excitement was shared by Esther who I spoke with during a break from lessons:

“When I was in class one, there was a lot of dust in the classrooms. To get rid of the dust we had to carry water from very far away to pour on the floor. Carrying water, food and books was very heavy and there were a lot of diseases caused by the dust. The new classrooms will be much less cold as they won’t be made from timber and mud. This I will be able to perform better at school, helping me reach my dream of becoming a lawyer.”

Esther is just one child benefitting from the kind and generous support of our donors. Thanks to them, children attending her school in the future will be able to learn in a safe and secure environment in which they can thrive. Thank you so much to everyone who chooses to support Build Africa. 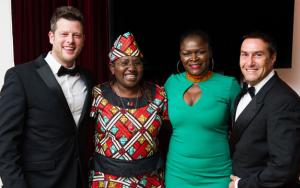 How Brenda's life has changed 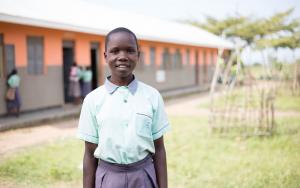